The Institute of Marriage Is Failing

Why Is Marriage Failing

There is a multitude of reasons why the institution of marriage is failing, but some of the most common reasons include: changing social norms, economic instability, and the rise of alternative family structures. Marriage is an ancient institution that is now failing in many parts of the world. There are many reasons for this, but some of the most common ones are: 1) Changing social norms. Marriage is no longer seen as a necessary institution, or as being as important as it once was. 2) The high cost of maintaining a marriage. With both partners often working full-time jobs, there is less time and energy to devote to maintaining a successful marriage. 3) The rise of divorce rates. When marriages fail, it is now much easier for both partners to go their separate ways. 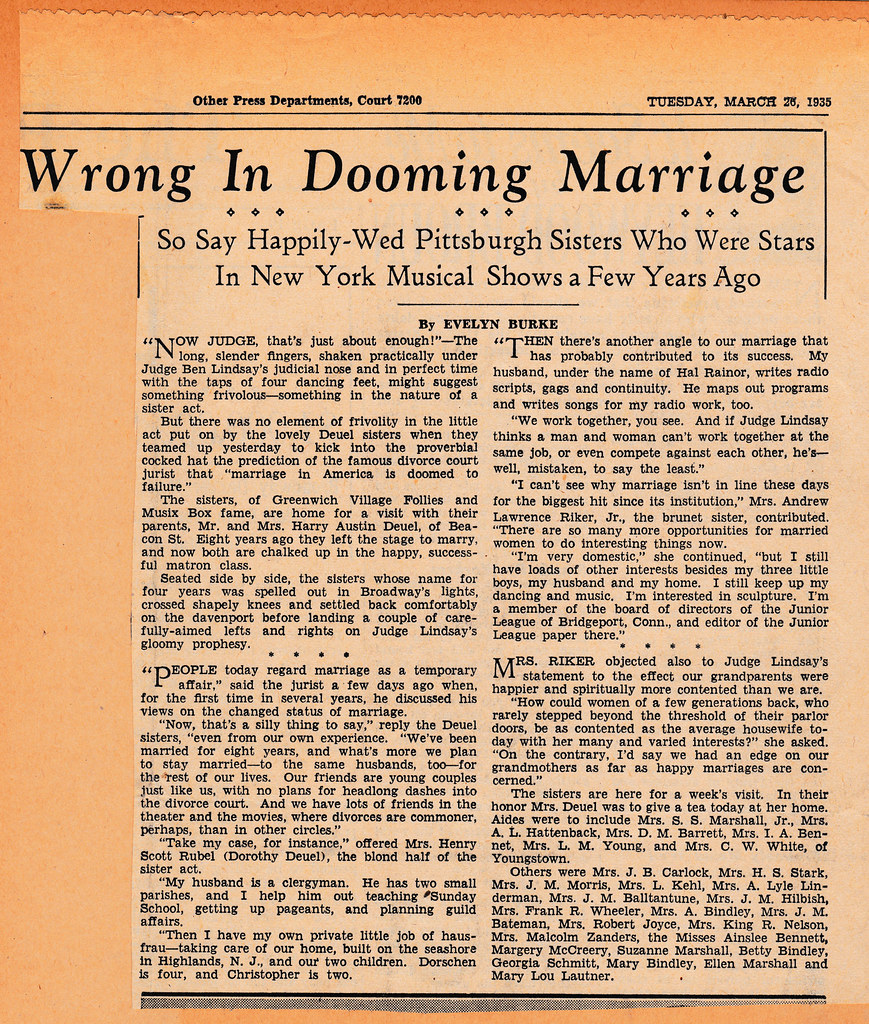 Institution Of Marriage Is Failing

There are many reasons why the institution of marriage is failing, could it be that people are getting married later in life? In the past, people would get married in their early twenties, but now, the average age for marriage is around thirty and above. Reasons been because people are waiting longer to finish school and get established in their careers, Another reason for the decline of marriage is that divorce rates are high, and many couples choose to live together without getting committed to marriage. Many has argued that Marriage is an outdated institution that is no longer fulfilling its original purpose, With more and more people choosing to live together without getting married, and with divorce rates at all-time highs, it is clear that marriage is no longer working for the majority of people. There are many reasons for this, but the most common ones are: -People no longer feel the need to get married in order to have a committed relationship, Many couples are guilty of one selfish reason or the other why they choose their partner(selfish intentions). Married couples are no longer staying together for life hence Marriage is becoming less and less popular .There are many alternatives to marriage now that provide more security and stability than traditional marriage does, and as these alternatives become more popular, the institution of marriage will continue to fail.

Many Have Given Up On Marriage

Marriage has been on the decline for years now. In fact, so many people have given up on it that the institution is barely even recognized anymore. There are a number of reasons for this, but most people seem to agree that the rise of social media and dating apps is at least partially to blame. likewise passion killing , cheating ,Abuse, Deceitption ,loss of freedom .With so many other options available, it’s no wonder that people are choosing to stay single or get married later in life. Marriage rates have been on a steady decline for years now, and it seems that more and more people are giving up on the institution altogether. People no longer see marriage as being necessary for a successful relationship and many women have stepped out to begin to achieve a high success in their careers and businesses ,funding their living , taking vacations , shopping ,acquiring some sofisticated items all by themselves. These  seem to be impossible in the time past without a Man or a marriage .Theres also options available, such as cohabitation and alternative families, Men and women deliberately choose not to bring an offspring and has gone ahead to remove their reproductive systems. It’s no wonder that so many people are choosing to go their own way.